I’ve seen a lot of people comment on the fact that the person who wrote, directed and steered this film, who made so many of the choice decisions (including the deliberate choice to hire a woman as editor as insurance against him screwing this up) is a 70 year old white dude. You know what this means? This means there are no excuses for any creator of any demographic to keep perpetuating old fashioned, boring, and unchallenging genre traditions out of nostalgia, or ignorance, or an inability (unwillingness) to be flexible.

There are just as many outmoded, broken, severely damaging tropes about men as there are about women across many, many genres of film, literature and art. Let’s burn them all down, and find what new stories grow out of the ashes.

Roll on the George Miller imitators. May you all jump on his coat-tails for a while, and see where they take you. 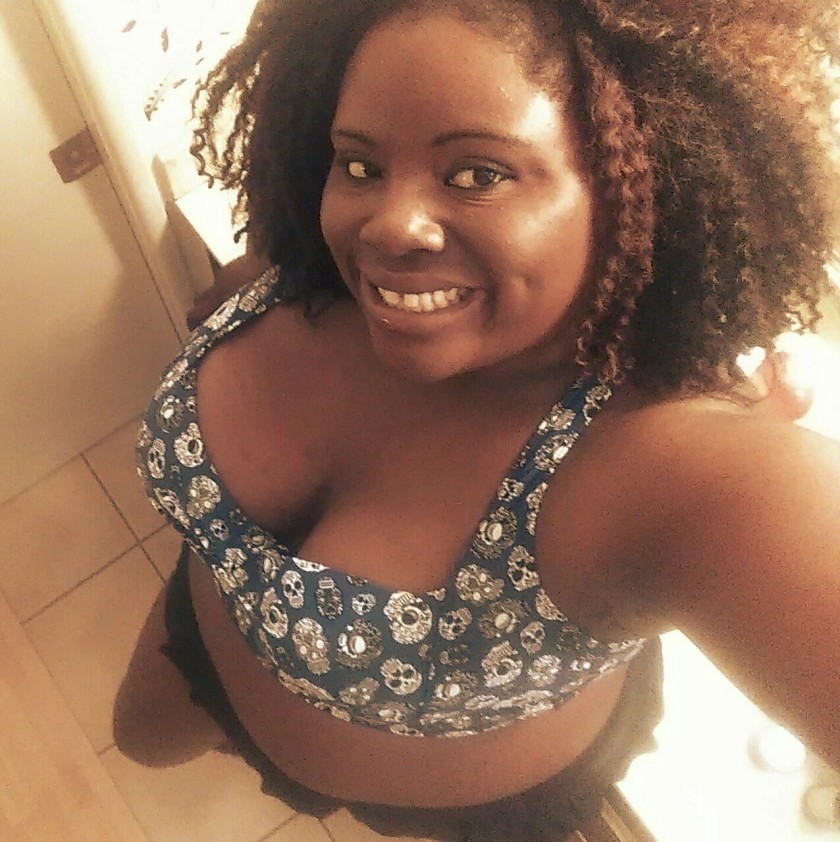 that top is beyond fabulous!

He has to be reheating a chimichanga though.

WHAT THE SHIT PARKER 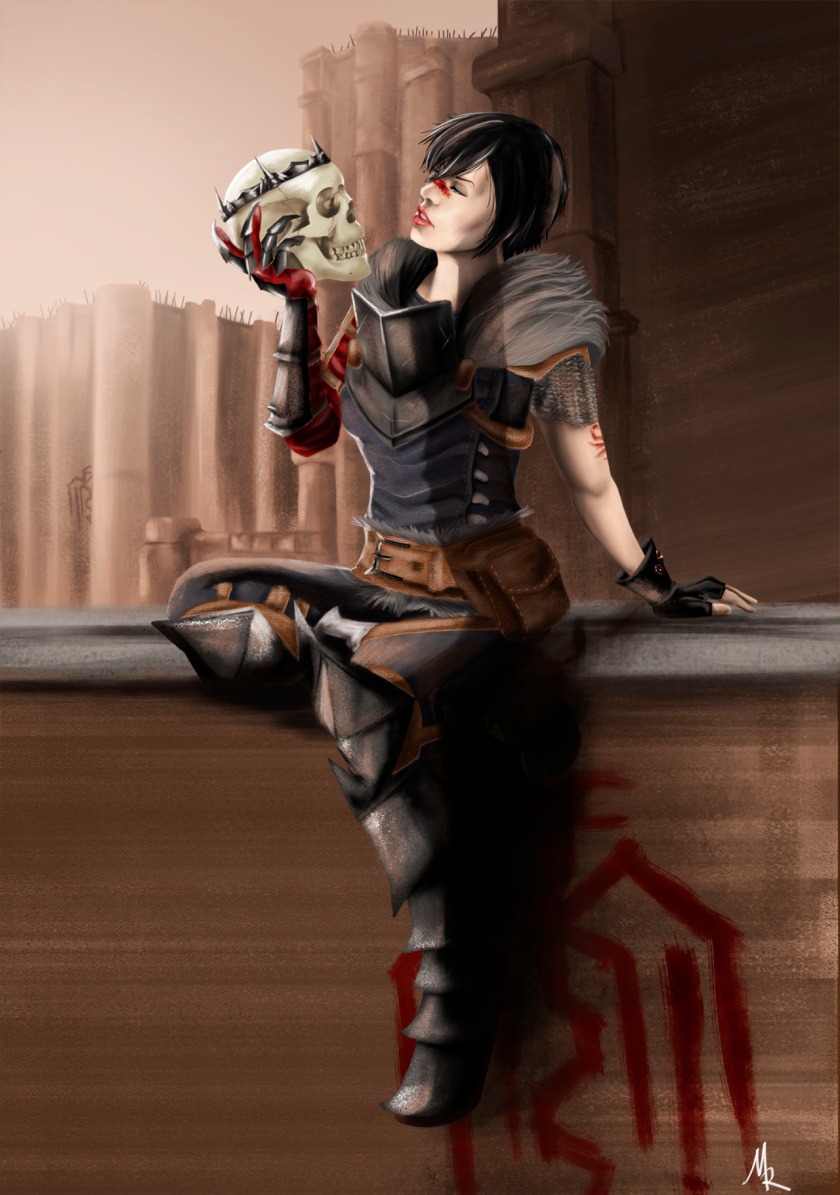 Alas, poor Viscount! I knew him, Aveline: a fellow
of infinite cowardice, of most disgraceful inaction. He hath
bore this city to ruin a thousand times, and how
abhorr’d in our reality it is! My gorge rises at it.

(Thank you to the incomparable paracomart for the critique and advice)

Somebody in Manchester, England bought a necklace from my shop last night, and now I’ve been singing this all damn day. 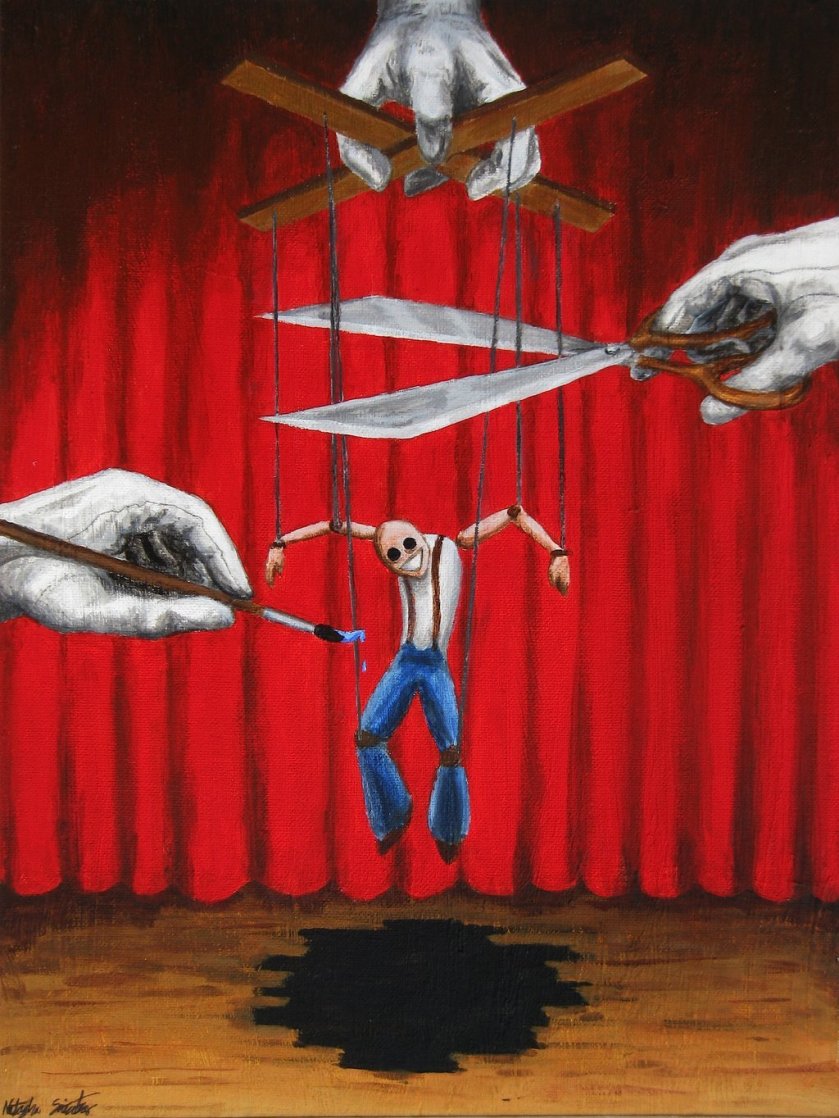 All The World’s A Stage by TheEndOfGrey

“And I think the truth is–and this is something I’ve
thought about recently, and this’ll get me into trouble I’m sure, but I
think women write men better than men write women. Cause men tend to
write women as their fantasy, and women tend to write men as what they
really are. And I also think women tend to understand men better than we
understand women. It just means that the character Tess wrote for me in
this movie is far more rounded.

… Whereas guys will tend to write the girl they want to date
rather than the girl who’s really out there, who is flawed, who is a
bit unpredictable. Why not celebrate that part of being a person?”

Pegg is speaking from personal experience, as he’s mentioned before when he and Edgar Wright were writing Shaun of the Dead, he said:

“Me and Edgar [Wright] always said that our Achilles heel
was writing women. I think with Shaun of the Dead, we worked so hard not
to make Liz the voice of reason, or a drag, or an obstacle to Ed.
Ultimately, the romance in Shaun of the Dead was about Shaun and Ed and not Shaun and Liz.“

You would never believe it,” Deputy Chief Mark Coil told WWJ’s Pat
Vitale. “Just when you think after 25 years in the business you’ve seen
it all, you get a call from a shift commander telling you that we have
corralled a pig.”

Coil said the whole thing started after police received a 911 call
around 7 p.m. Thursday, from a woman who said there was a pig on the
loose and she didn’t know what to do. According to reports, the woman
was doing yard work when the pig came barreling toward her. It then
chased her into the front yard before getting distracted by a decorative
ball.

“Officers responded and were able to detain the pig and get him in
the back seat of the patrol car,” said Coil. “Realistically, the pig
didn’t give us much trouble. We used a dog pole that we would use for a
dog at large and were able to corral the pig and take the pig into
custody without any problems whatsoever.”

The real problem occurred afterward — when officers got the pig back to the station.

In five years, most of us will know at least one little girl named Furiosa.

I look forward to it. 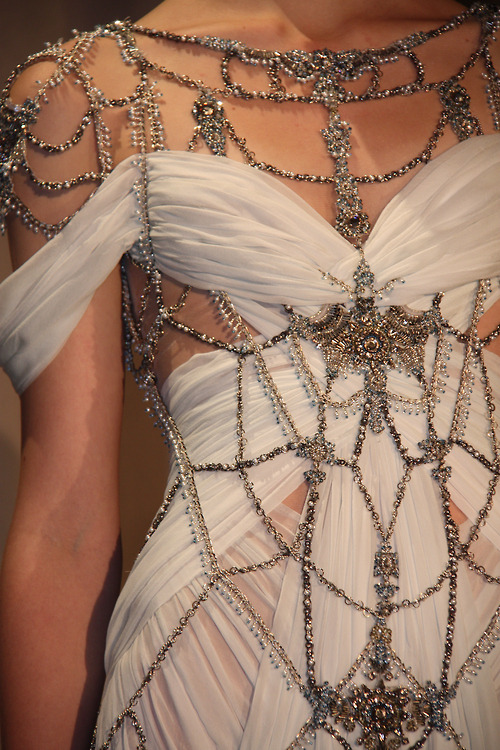