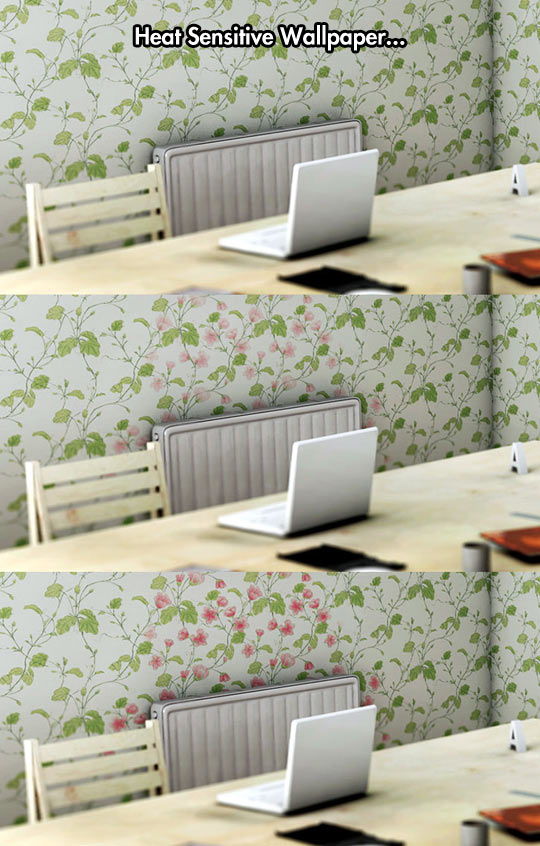 Clever Wallpaper That Reacts To Temperature 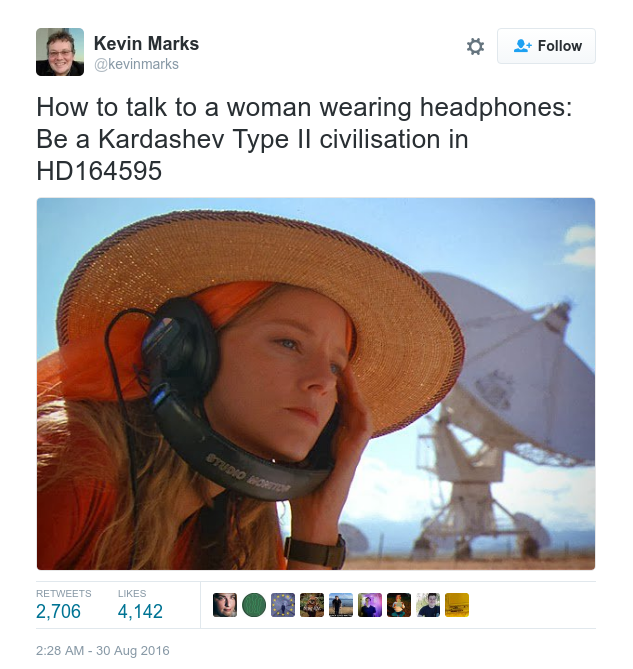 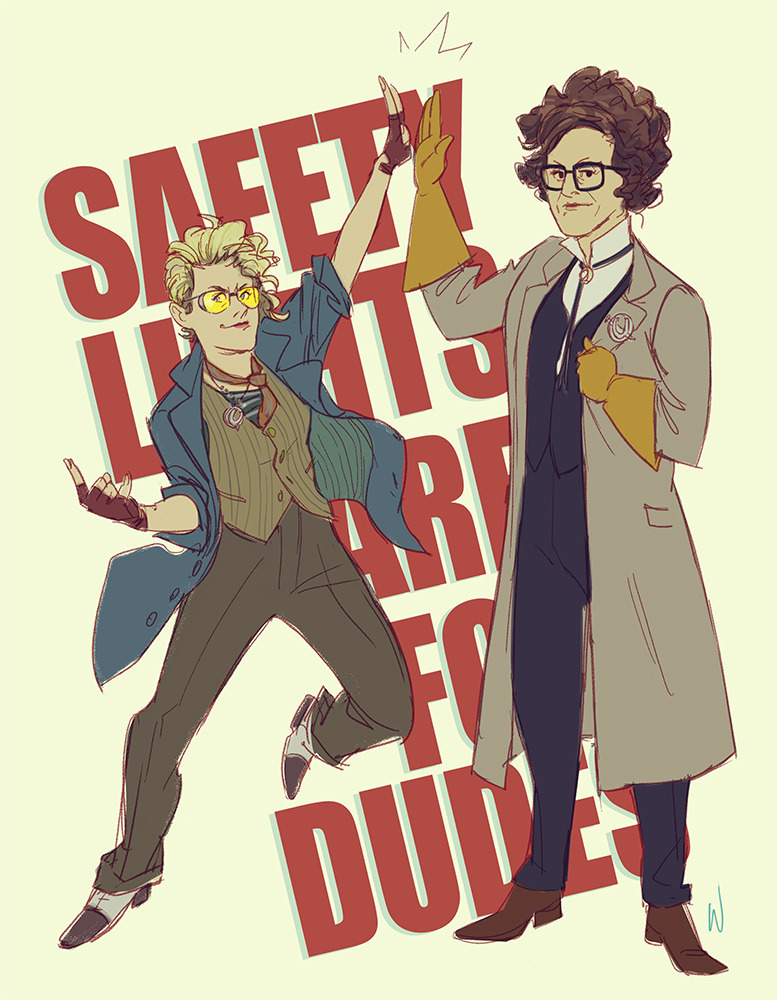 Safety lights are for dudes by wratshit

Due to requests, I have made this available as a print! https://www.inprnt.com/gallery/wrat/safety-lights-are-for-dudes/

I’m 100% convinced that every time a sock goes missing in the dryer, it comes back as an extra tupperware lid.

This explains so much

But I’m short both socks and lids, so that means  mine are turning into something else.  Dust bunnies, maybe? 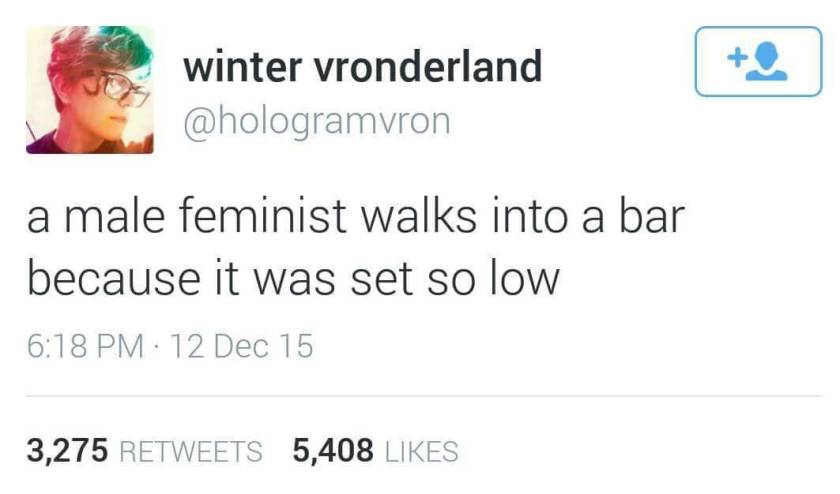 Tony has the best money can buy. The best doctors, the best surgeons, the best medical technicians, the best bio-synthetics experimentalists (hell, he’s one of those himself now), the best physical therapists, the best trainers, the best damn everything. So when Dr. Cho sits him down and says, “Sometimes it just never goes away, Tony. there’s still so much we don’t know about pain and the nervous system and the brain. Maybe one day…” but she doesn’t finish her thought. She knows better than to give him false hope.

So he does his exercises religiously, he reports for physio three times a week, he tries hard to eat (that one’s an uphill battle, but now he’s got a team of beefy, sleek muscular cheerleaders at his back, so he remembers more often) and he tries to sleep (almost impossible, but he tries for Steve.) He does most things right and a few things wrong, but his physical trainers give him beaming smiles at the end of every session. “Nice job, Tony. Your pectorals have really filled in. You have almost 80% flexion returned in your ribs. It’s beautiful.”

But still, more often than not, he wakes with a solid ache in his chest, the points where his pecs hook into his sternum puffy and uneven, thick with tender scar tissue. Some mornings, it’s barely a blip on the radar. He pops a tylenol, does his morning exercises, and goes about his day barely aware that a massive section of his chest has been replaced by titanium and Cartiflex (Stark Industries patent pending).

Other mornings, though, it’s inexplicable. He wakes to find his chest on fire, his ribs caught in a permanent cramp that extends the entire length of his chest. It’s a struggle not to pant, not to make it worse. He lays staring up at the ceiling, praying that this won’t be the morning Steve slept in, and focuses on his diaphragm, willing his lungs to expand lower and slower. The air whistles through his nose and his teeth and he fumbles in his bedside drawer for industrial strength ibuprofen. He won’t take narcotics. Not again. Not ever again. Helen says there’s no shame in needing them, but he knows himself and his vises too well, so he makes due with doses of over-the-counter painkillers that far exceed the maximum recommendations.

He lays in bed for agonizing minute on agonizing minute, waiting for the barest hint of relief, and then, when he thinks he can stand without fainting, he hobbles to the bathroom and sinks into the bath JARVIS has already drawn for him. Sometimes, when the worst of it has him gritting his teeth with tears in the corners of his eyes, he wishes Steve would sleep in, if only so Tony could get a massage out of him. He can rub down his chest himself, albeit slowly and painfully, but the knots of muscle along his lats and down his lower back, they go untouched, tight and sensitive all day.

Sometimes, Natasha knows. How she knows, Tony’s not sure, but she sneaks up behind him in the lab and puts her cold small hands on his shoulders before he can run. Her fingers are magical, sharp and precise, using just the right amount of force to rub out his muscle cramps without causing him even more pain. She never says a word about it, and neither does he, but when she finishes, they always kiss cheeks, and it’s nice to know he’s not completely alone in this. He doesn’t like to show his weaknesses, but Natasha keeps her secrets tight to her chest, hidden away in the shadows of her eyes, and she never tells a soul.

*YELLS* IM NOT SORRY EVEN THE LITTLEST BIT

The Ao3 Tag of the Day is: Send me a link

I searched for the link too

Some of them are incredible

“Homosexual’s harpoon target” who let Herman Melville contribute to this 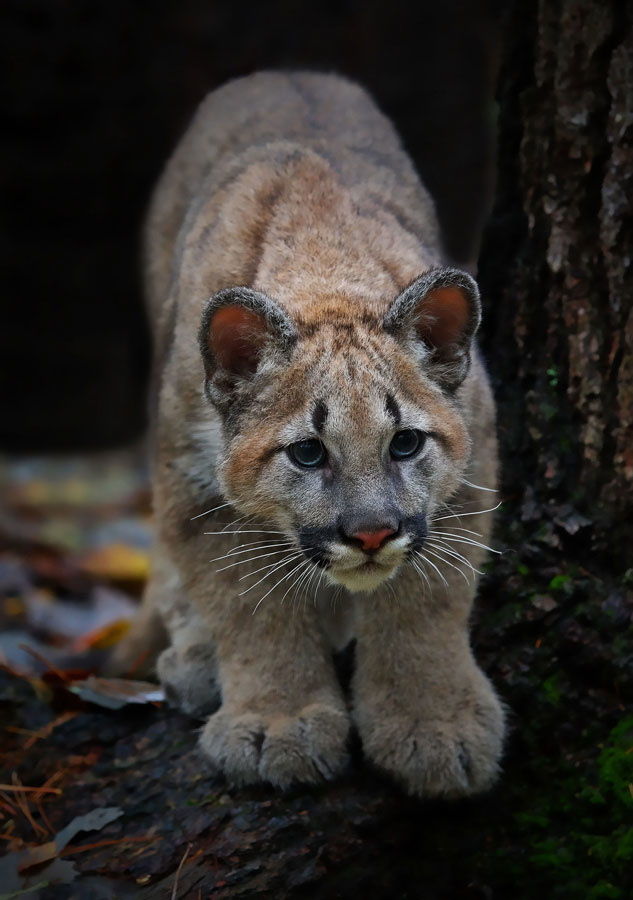