Administration officials have
pointed to “the law” as the reason why undocumented children are being
separated from their parents. But there’s no such law.

The president and top administration officials say
U.S. laws or court rulings are forcing them to separate families that
are caught trying to cross the southern border.

These
claims are false. Immigrant families are being separated primarily
because the Trump administration in April began to prosecute as many
border-crossing offenses as possible. This “zero-tolerance policy” applies to all adults, regardless of whether they cross alone or with their children.

The Justice Department can’t prosecute children
along with their parents, so the natural result of the zero-tolerance
policy has been a sharp rise in family separations. Nearly 2,000
immigrant children were separated from parents during six weeks in April
and May, according to the Department of Homeland Security.

The
Trump administration implemented this policy by choice and could end it
by choice. No law or court ruling mandates family separations. In fact,
during its first 15 months, the Trump administration released nearly 100,000 immigrants
who were apprehended at the U.S.-Mexico border, a total that includes
more than 37,500 unaccompanied minors and more than 61,000 family
members.

Rob Rogers tweeted Thursday he’s been fired after 25 years as the
Pittsburgh Post-Gazette’s editorial cartoonist. The paper has declined
to run many of his cartoons in recent months.

The Environmental Protection Agency will not consider the health
risks and impacts of asbestos already in the environment when evaluating
the dangers associated with the chemical compound, Scott Pruitt quietly
announced last week. That means asbestos used in tiles, piping and
adhesives throughout homes and businesses in the United States will
remain largely unchecked and unaccounted for. Nearly 15,000 Americans die each year from asbestos-related diseases, but President Donald Trump has called the substance “100 percent safe, once applied.”

In his 1997 book,  The Art of the Comeback,
Trump argued that the association of the chemical with health risks was
part of a mob-created conspiracy. “I believe that the movement against
asbestos was led by the mob, because it was often mob-related companies
that would do the asbestos removal. Great pressure was put on
politicians, and as usual, the politicians relented,” he wrote.

The
Trump EPA’s decision came in response to new amendments made to the
Toxic Substances Control Act in 2016. The additions to the bill
mandate that the EPA perform safety reviews of certain chemicals,
require testing and public notice of safety info for said chemicals and
allow the EPA to ban certain uses of asbestos (previously, the EPA did
not have the authority to do so).

The EPA announced last Friday
that it would evaluate and require approval for new uses of asbestos but
would not evaluate the health risks of asbestos already in the
environment. “The end result will be a seriously inadequate risk
evaluation that fails to address major contributors to the heavy and
growing toll of asbestos mortality and disease in the United States,”
said Linda Reinstein, president of the Asbestos Disease Awareness Organization in a statement. 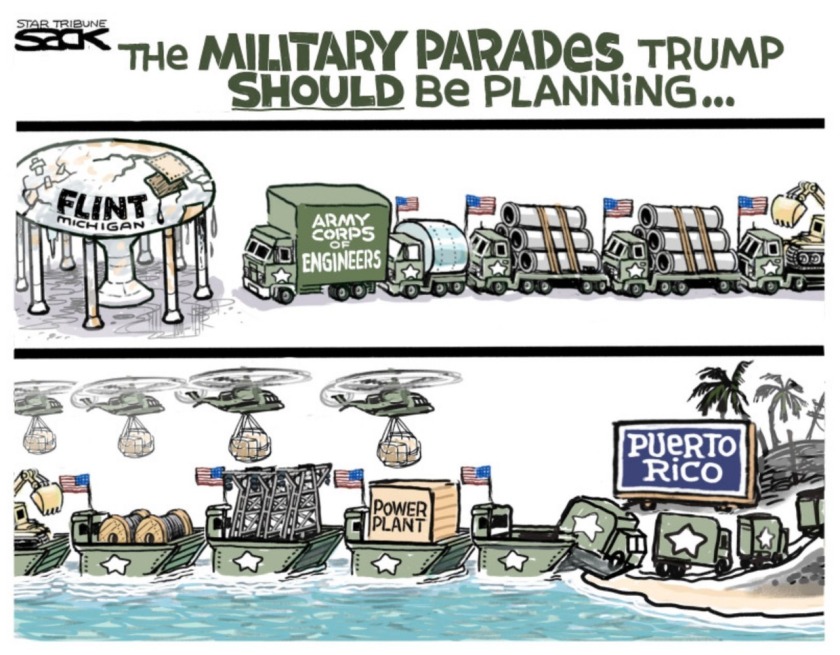 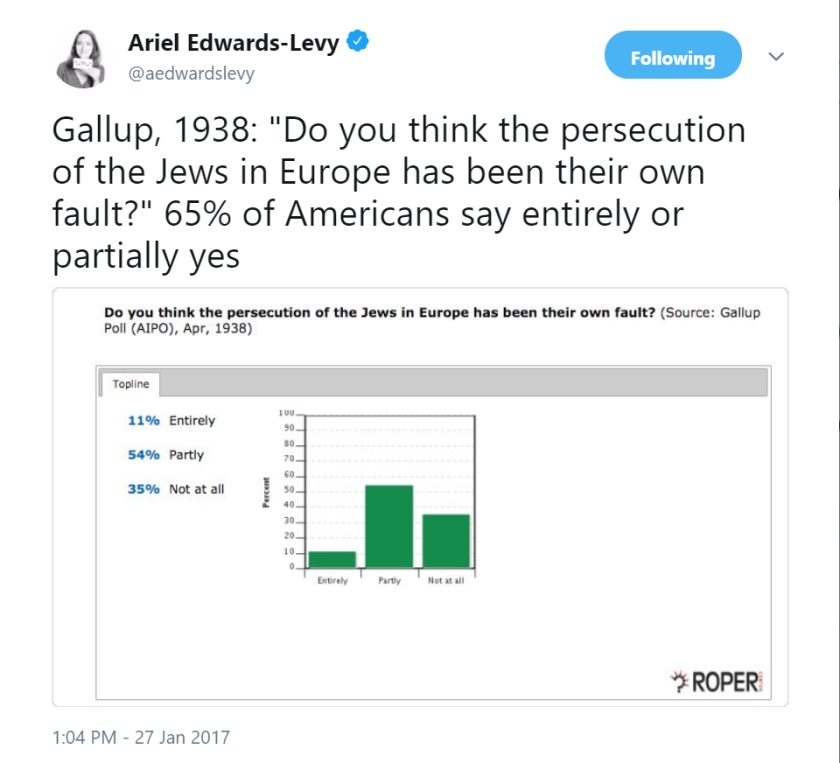 The Trump administration’s abrupt cancellation of a federal program to prevent teen pregnancy
last year was directed by political appointees over the objections of
career experts in the Department of Health and Human Services, which
administers the program, according to internal notes and emails obtained by NBC News.

The
trove shows three appointees with strict pro-abstinence beliefs —
including Valerie Huber, the then-chief of staff for the department’s
Office of the Assistant Secretary for Health — guided the process to end
a program many medical professionals credit with helping to bring the
nation’s teen pregnancy rate to an all-time low.

Prior to serving
at HHS, Huber was the president of Ascend, an association that promotes
abstinence until marriage as the best way to prevent teen pregnancy.

The
$213 million Teen Pregnancy Prevention Program was aimed at helping
teenagers understand how to avoid unwanted pregnancies. It had
bipartisan support in Congress and trained more than 7,000 health
professionals and supported 3,000 community-based organizations since
its inception in 2010.

How many times do we have to play this game? When a new policy debate emerges, Democrats try to make an argument that has some connection to reality, while Republicans make absurd claims in the knowledge that even if they get debunked in the occasional “news analysis” piece, on the whole they’ll be treated with complete seriousness, no matter how ridiculous they are.

It’s in part because lies about the future — and that’s what they are when you know that what you’re saying is utterly bogus — will not be policed with nearly the same vigor as lies about the past. If Trump claims that he had the largest inaugural crowd in history, it will immediately get shot down and subject to mockery even from neutral reporters. But if he says that all the benefits of his corporate tax cut will flow to workers, which is no less a lie, it will usually be met with “Critics question whether there is evidence to support his assertion.” When Republicans said that their tax cut wouldn’t increase the deficit because it would create so much economic growth that revenue would actually increase, it was treated as a questionable claim, not an assertion on par with “If I flap my arms, I can fly to the moon” or “With a week of training, my dog will be able to do a perfect rendition of ‘Enter Sandman’ on the electric guitar.”

Shocker: Democrats’ predictions about the GOP tax cut are coming true (via wilwheaton)

Last week, the DHS issued the 11-page report which claimed to have
examined the details of 549 individuals convicted of offences between
September 11 2001 and December 31 2016.

Homeland Security Secretary Kirstjen Nielsen called the findings of
the report “chilling”, while President Donald Trump tweeted about its
findings.

“New report from DOJ & DHS shows that nearly 3 in 4 individuals
convicted of terrorism-related charges are foreign-born,” he said.

“We have submitted to Congress a list of resources and reforms….we
need to keep America safe, including moving away from a random chain
migration and lottery system, to one that is merit-based.”

But a new media report
claims the analysis was not carried out by the DHS and its experts did
not contribute to the report. Rather, the material was collated under
the charge of Attorney General Jeff Sessions, who then sent it to Ms
Nielsen for her sign-off after it was completed.

“The Trump administration is trying to turn counterterrorism into an
immigration issue,” said Charles Kurzman of the University of North
Carolina, where he tracks Muslim-American involvement in terrorism.The report by the Daily Beast said career analysts at the DHS told
the Department of Justice the data sought for the report simply did not
exist within their department. It said the DHS does not track or
correlate international terrorism data by citizenship or country of
origin.